Today is the due date for my project proposal for a computer music design class that I am currently enrolled in.

The intended software to be designed (codename Project Orbit) will be an isorhythmic sequencer. It will use OpenGL for graphics, and RtAudio, Sporth, and Soundpipe for its audio engine.

You can see some of the concept sketches here: 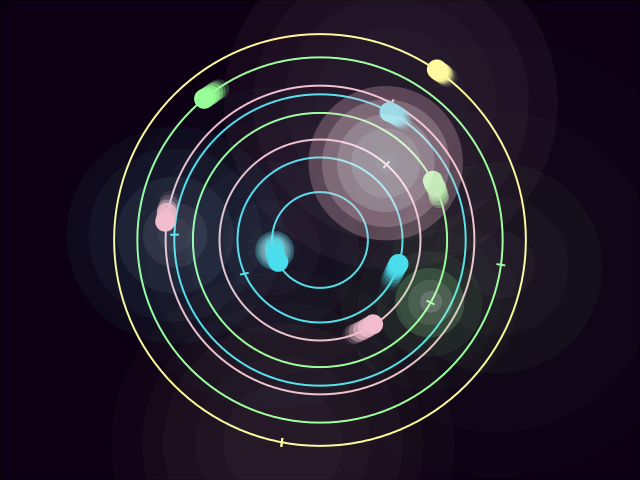 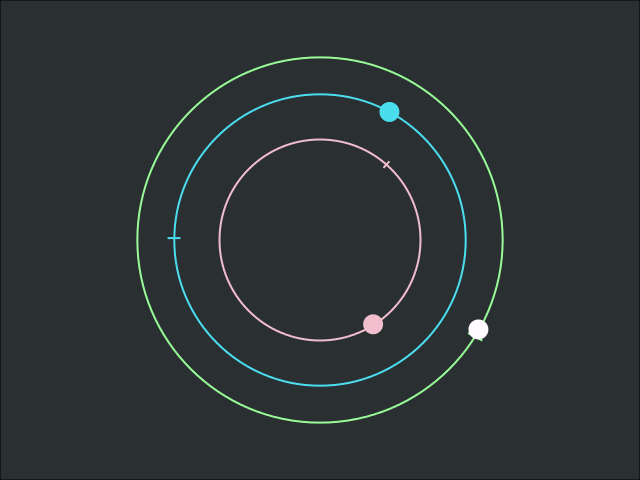 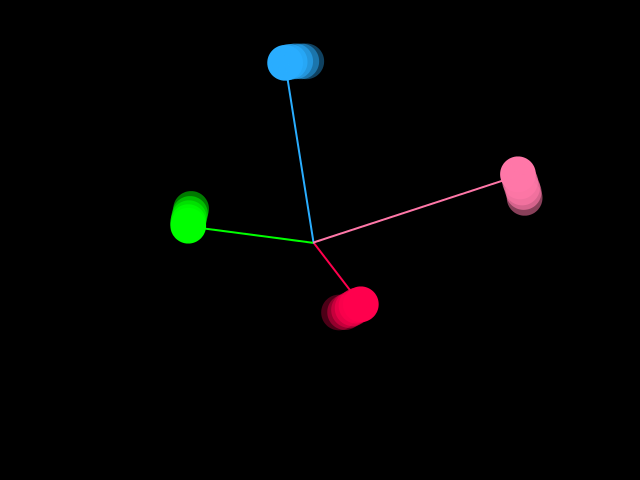 I took this as an opportunity to write up a semi-formal design proposal, where I analyze existing applications that have similar design aesthetics. I wanted to see how well I could articulate my design preferences. The pdf can be found here and the LaTeX file can be found here.

This is the first time Sporth will be used an embedded synthesis language, and a notable example of Soundpipe being used inside an application. I've written some of the code, and it works surprisingly well. I have decided not to release the source code until I have turned in the assignment, but I will certainly post screenshots, soundbytes, and screenshots as often as possible!